New to the world of cannabis? There’s a dizzying number of words in cannabis culture, and it can get a little confusing—even for seasoned users. Sometimes it seems like the cannabis world has its own language, but we’re here to help! Whether you are new to cannabis or have been enjoying this remarkable plant for a while, there are a few words every cannabis enthusiast should be familiar with. See our complete glossary of cannabis terms.

If you’ve ever listened to a hip-hop song from the 90’s, you’ve definitely heard the word “blunt.” The term refers to a hollowed-out cigar that’s been filled with ground cannabis flower. Cigar wraps take a long time to burn through, so blunts are a great option for a party or group smoking session.

A bowl is a feature on a bong, pipe, or any smoking device that contains cannabis. Without it, there wouldn’t be a place to ignite the buds! You’ll often hear phrases like “pack a bowl,” which means to place cannabis flower into a small compartment (bowl) where it will be lighted and smoked. 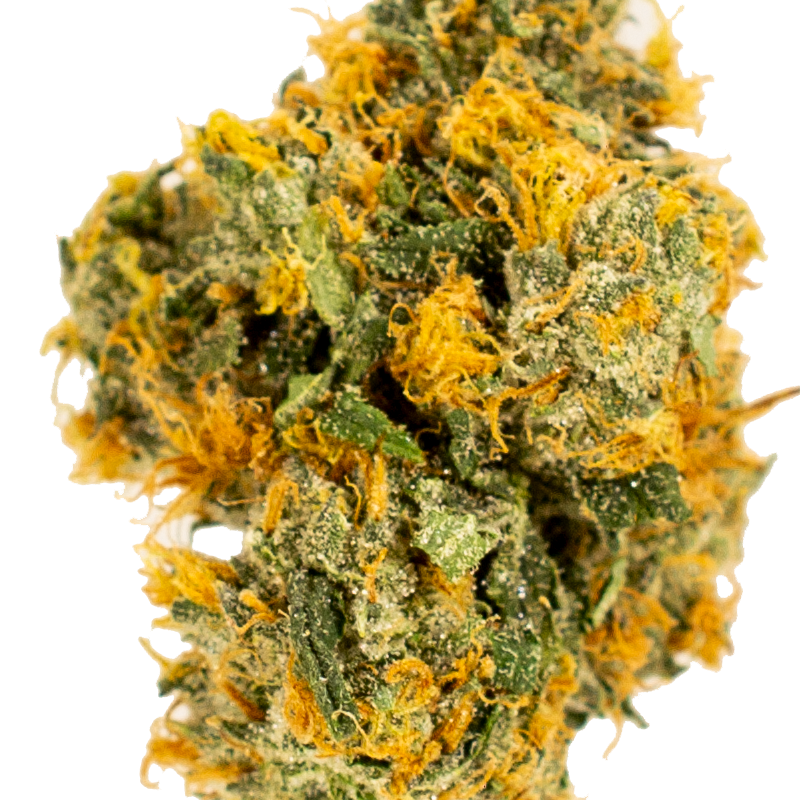 A “bud” or a “nug” are both words that describe the smokable part of the cannabis plant. Buds are the fluffy parts of the plant that are harvested, dried, and manicured, and they have the highest concentrations of active compounds like terpenes and cannabinoids.

A budtender is a friendly staff member who works at a retail cannabis dispensary. Budtenders help educate customers about cannabis, answer questions, and make recommendations about cannabis products so the customer can find the right products to meet their needs.

Cannabidiol (CBD) is one of the most important cannabinoids found in the cannabis plant. It is not intoxicating, meaning it doesn’t produce the high of THC. It can even counteract some of the adverse side effects of THC — like anxiety – and is responsible for many of the plant’s medicinal properties. * 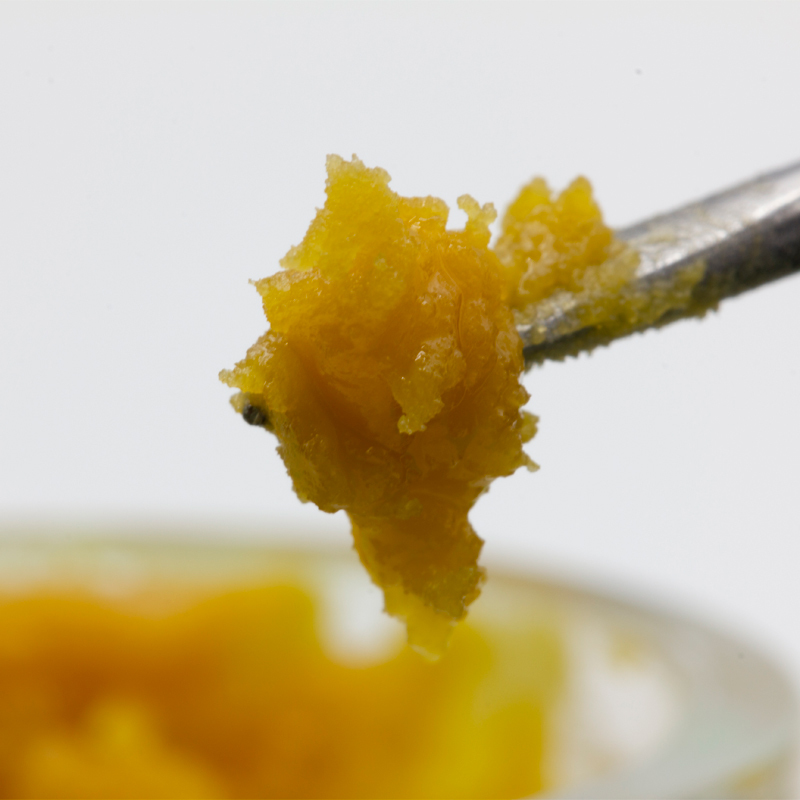 When you hear the word “dabbing,” you might automatically think of the dance popularized by Cam Newton’s touchdown celebrations. In the world of cannabis, a dab isn’t a dance, but a way to smoke concentrates. Also referred to as shatter and wax, dabs are concentrated versions of butane hash oil (BHO) and can have THC concentrations up to 98%.

Also known as cannabis-infused food (think infamous “pot brownie”), an edible is a food product that contains cannabinoids, usually THC. Cannabis edibles offer a tasty alternative to smoking or vaporizing. They can often take up to two hours to kick in but provide the user an extended and often more intense experience than other types of cannabis products.

An eighth is the most common form of cannabis flower measurement because of its affordability and convenience. It refers to an eighth of an ounce and is equivalent to about 3.5 grams.

A hybrid is a plant that has been genetically crossed between multiple distinct strains of cannabis. Hybrids sometimes happen unintentionally but are usually bred explicitly to combine the desirable traits of the original plants. Centuries of cross-breeding have turned most strains into hybrids; some sativa-dominant, and some indica-dominant.

Indica is a subspecies of cannabis that is believed to have originated in the higher elevations of the Hindu Kush Mountain range in Afghanistan. Strains classified as indica-dominant are famous for their sedative effects. They tend to produce a feeling known as “couchlock,” which literally means feeling like you’re locked to your couch.

Also called a “J,” joints are probably the most traditional way to smoke cannabis and are simply cannabis rolled up like a cigarette. A joint is a classic way to smoke that only requires weed, rolling papers, and a lighter. Joints are transportable, discrete, and fun to share in social situations.

A quarter is a weight measurement of cannabis flower that refers to a quarter of an ounce. It’s equivalent to about 7 grams. Because an eighth can go quickly if you are a heavier smoker, a quarter can be the right amount to purchase if you want to get really acquainted with a cannabis strain. 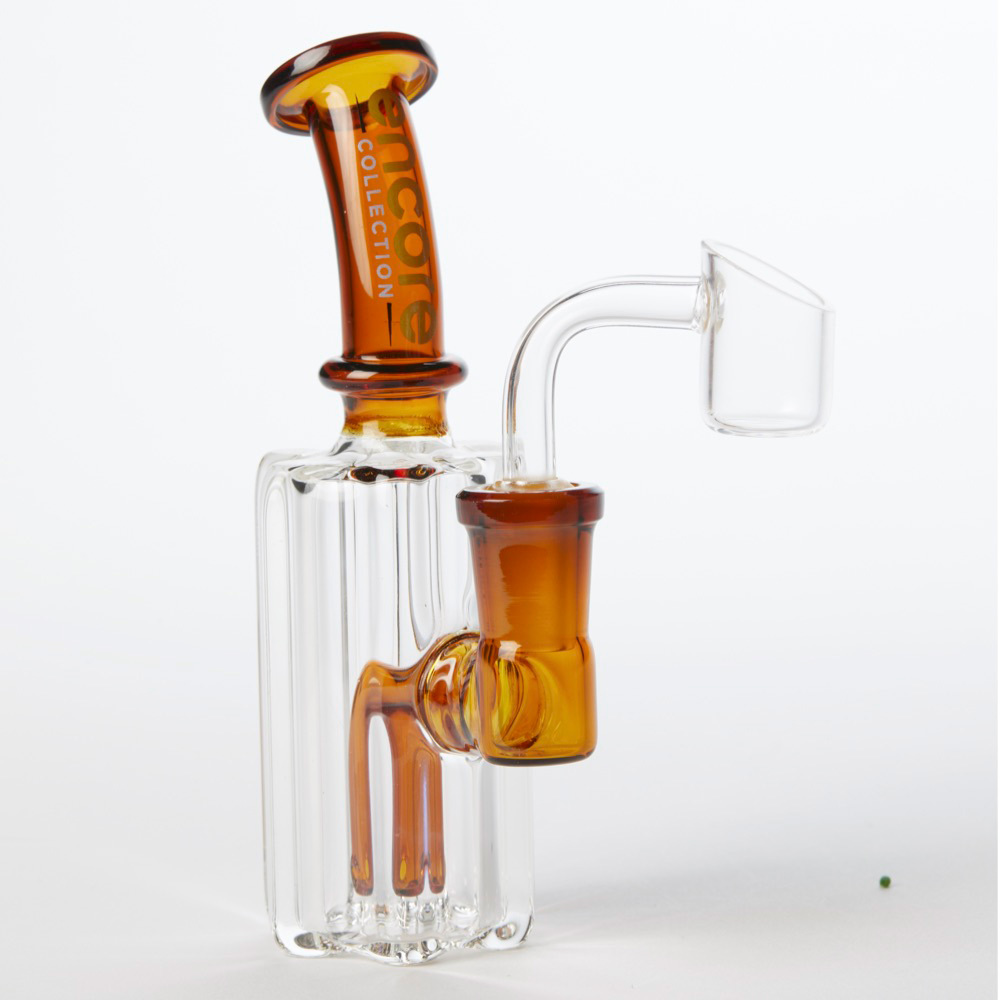 A “rig” is the full setup of equipment used for dabbing. It typically consists of a water pipe fitted with a “nail” instead of a bowl. The nail is usually made of ceramic, titanium, or quartz, and is heated with a flame. A dabber drops the cannabis concentrate onto the nail, where it is immediately vaporized and inhaled.

Sativa is another subspecies of the cannabis plant that likely originated around Nepal. Sativa strains are generally considered to have more cerebral, uplifting, and energizing effects and users often prefer Sativa dominant strains for creative work and physical activities.

A strain is a specific variety of the cannabis plant. Cannabis strains are used as a way to characterize the shape, color, taste, aroma, and effects of cannabis. They are typically broken up into three groups: indica, sativa, and hybrid.

Tetrahydrocannabinol (THC) is one of the most abundant cannabinoids found in the cannabis plant. It is responsible for the intoxicating “high” that cannabis is so well-known for and can produce many effects like euphoria and increased sensory awareness, as well as offering many medical benefits.*

Tinctures are liquid cannabis extract created by soaking cannabis flower in a solvent to remove the cannabinoids and terpenes from the plant material. Tinctures were one of the original ways people used medical marijuana, and before cannabis prohibition in the 1930s, most households had a bottle of cannabis tincture in their medicine cabinet.

A topical is a non-psychoactive salve, balm, or oil that is applied directly to the skin instead of being ingested. They can provide fast-acting and localized relief from pain and inflammation. *

A vaporizer is a device that uses heat to vaporize and deliver the beneficial compounds of the cannabis plant. The buds or cannabis concentrates are heated below the point of combustion, so the active ingredients can be inhaled through vapor rather than smoke. Vaporizers can come in many different forms, including desktop, portable, vape pens, e-liquid vapes, and dry herb vapes, to name a few.

*LivWell makes no claims regarding the health and medical benefits of cannabis.