Terpenes to Enhance Your Mood

Have you ever lit a candle after a long stressful day, looking to destress, and wondered what brought about the relief? It’s likely because the candle is made with essential oils and terpenes that omit various scents in the air to cause a pleasant reaction in your mind. Humans have been using this practice of aromatherapy for thousands of years to help enhance one’s physical and emotional health.

Terpenes are aromatic compounds found in many plants, however, they are more commonly associated with cannabis as there is a higher concentration of terpenes within the plant. The cannabis plant contains both cannabinoids, tetrahydrocannabinol (THC), cannabidiol (CBD), and several other lesser known cannabinoids. Cannabinoids like THC are associated with feelings of being “high,” and terpenes are responsible for the aroma or scent that particular strain emits. They also play a key role in differentiating the effects of various strains.

How to Shop for Strains Based on Terpene Profiles 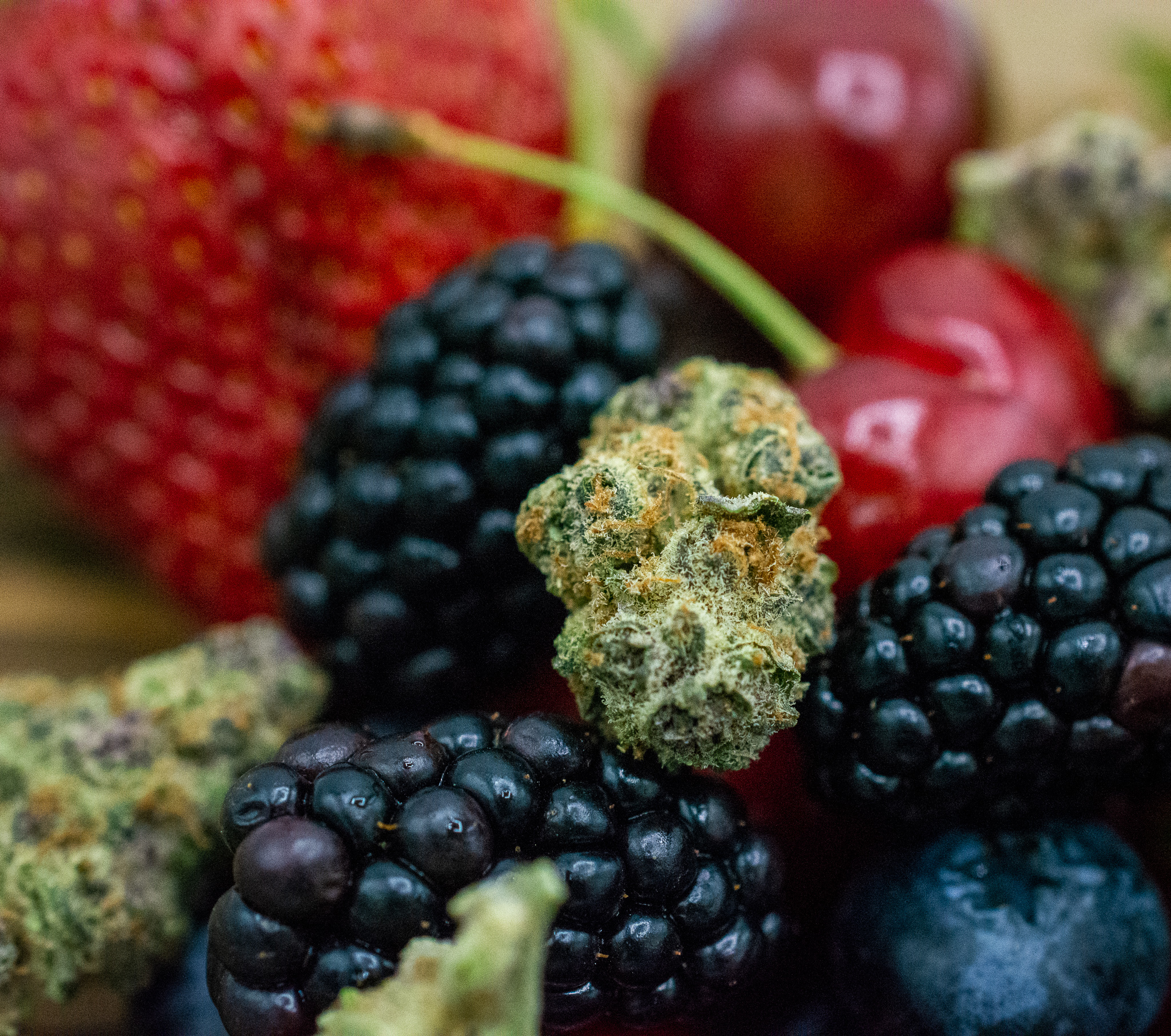 When you are shopping for cannabis one of the best first steps is to smell the flower and see how your body reacts to the scent. The “nose knows” in this scenario and you should listen intently to how your body feels. This is because terpenes are bioactive, which causes a response in your body. Consuming cannabis products that contain various cannabinoids and terpene profiles has an effect. The effect that the specific strain is having on your mind and body is known as the Entourage Effect.

Enhancing a Mood with Terpenes

You may have a specific mood you are looking to achieve while consuming cannabis, such as boosting creativity, relaxing your mind and body, or achieving greater focus. There are various terpene profiles you can look for to achieve these effects when shopping for cannabis products.

Linalool, heavy on the lavender scent, is one of the most commonly known terpenes for relaxation. Research has also shown that the use of lavender in aromatherapy may help with alleviating anxiety and aggressive behavior. If you are looking for similar effects from your cannabis product, seek out strains that are high in linalool to help produce those feelings. Linalool also increases adenosine, a hormone helpful in making you fall asleep. Consuming  cannabis with this terpene profile, such as Biscotti or ATF, can also help calm your mind and put you into a more relaxed state. You can find these strains in products like the 1gm vape carts from Eureka. 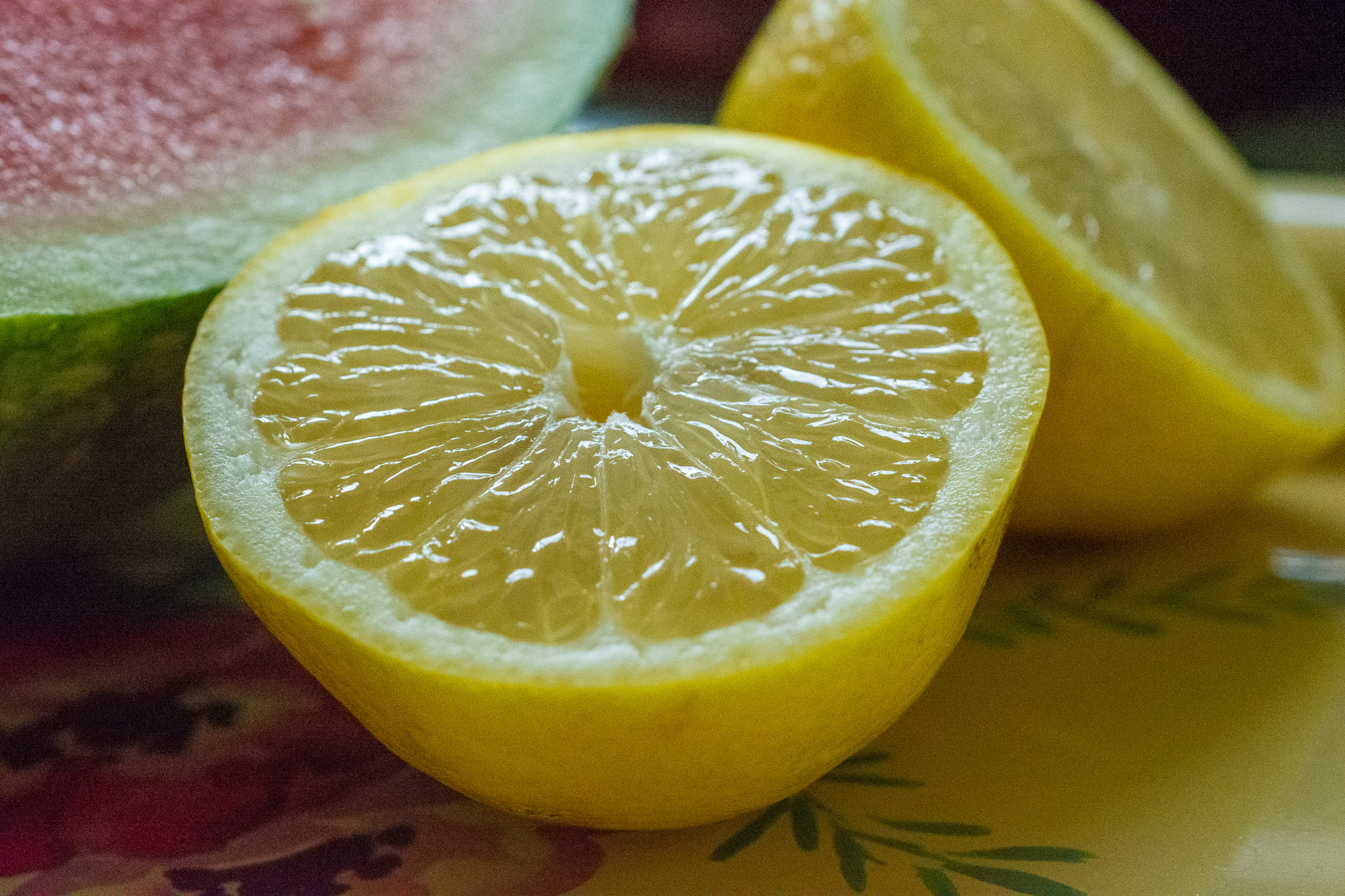 Limonene is the second most abundant terpene found in nature with a distinct citrusy uplifting note that you’d find in lemons, limes, and oranges. It is a monoterpene, which many studies have shown contains properties of stress reduction and anxiety.

In a 2013 study, limonene was found to increase the availability of serotonin (a stress-reducing hormone), as well as reduce anxiety-related symptoms. This terpene also affects the adenosine receptors which in turn causes a release of dopamine. If you are looking to uplift your mood and boost your energy, vape carts from Eureka use strains that contain the limonene terpene profile.

Alpha-Pinene has an earthly, pine scent that’s commonly found in evergreens, rosemary, parsley, and other herbs. This terpene profile is known to counteract the feeling of anxiousness, sometimes associated with too much THC consumption. Besides helping you relax, Alpha-Pinene is also good for increasing focus. So it can be used to help you sharpen thought processes while working on a complex project. Eureka’s 500mg and 1gm cartridges use the well-known cannabis strains Grape Ape and Strawberry Cough, which contain Alpha-Pinene.

Beta-Caryophyllene, commonly found in pepper and cloves, is a complex terpene because it’s able to influence your body in different ways. This terpene binds to neurotransmitters in the brain, and to receptors in the Endocannabinoid System, allowing the body to relax easily. One study of mice treated with the terpene showed that they exhibited less stress when placed in a maze than those without. If you are looking to melt into a hot bath and calm your mind Beta-Caryophyllene rich strains such as Strawpicana and Blackberry Kush are the way to go. You’ll find this terpene profile in the 1gm cartridges from Eureka.

While cannabinoid profiles are an important part of picking a cannabis strain, it’s equally important to be aware of the terpene profile of the strain. Feeling the effects when initially smelling the flower will allow you to pick strains that have terpene profiles more in-tune with what your body needs.

*LivWell makes no claims regarding the health or medical benefits of cannabis.