Terpenes Explained: What They Are and What they Do

If you’re taking the time to smell cannabis flower before deciding which strain to bring home, you may have noticed a distinct smell. So what exactly is the reason why some strains smell so unique? The short answer is terpenes.

Terpenes are a naturally occurring substance found in all kinds of plants, think lavender, basil, hops, roses, cloves, etc. They’re the aromatic oil that gives all varieties of plants their distinctive smells and flavors. In addition to giving plants their unique scents, terpenes act as a preservation tool for many plants. This is done by attracting pollinators and warding off any hungry herbivores looking for a snack. But when it comes to the cannabis flower, in particular, terpenes serve another purpose as well. Over 100 terpenes have been identified in the cannabis plant alone. 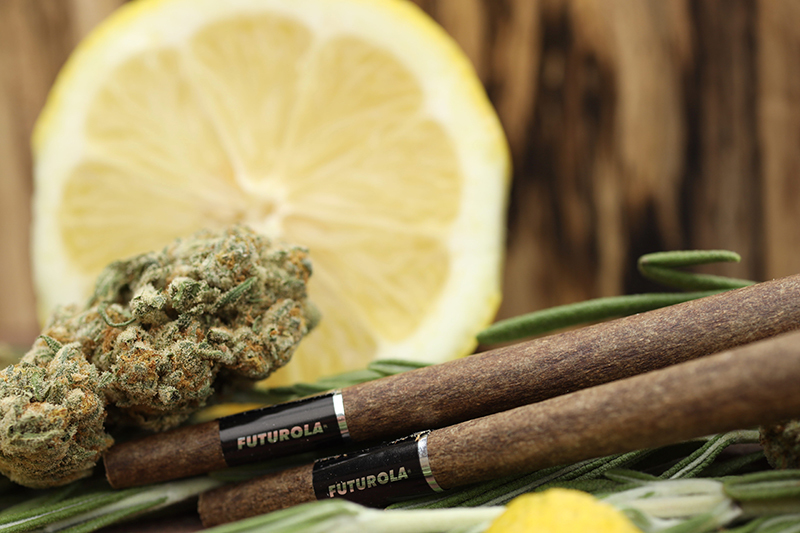 Terpenes in Cannabis are a Better Indicator of a Strain’s Effects.

You may be familiar with the common differences between indica, sativa and hybrid classifications. However, terpenes may be the best indicator of what smoking a strain will actually be like.

More than just smelling pleasant, terpenes are also a major reason why some cannabis strains, such as Kosher Kush, are more calming. While others, like Mob Boss, tend to be more uplifting. Terpenes affect the taste, smell, and specific effects of a strain. So if you haven’t been paying attention to the terpenes in your favorite flower, there’s no time like the present to start.

There are thousands of cannabis terpenes, and each strain will have more than one present. While it may sound overwhelming to try to learn about all the different terpenes, most cannabis users only need to know a handful of common ones. This allows us to gain a better understanding of the science behind why you might prefer a sweet-smelling flower to one with a more earthy fragrance, or vice-versa.

In commercial cannabis, Myrcene is the most common terpene. Found in mangos, lemongrass, thyme, and in strains like Mandarin Cookies and Blue Diesel, it has an earthy aroma much like cardamom and cloves. Also present in chamomile, it should be no surprise that this common compound is great for relaxation.

As you may have guessed from its name, this citrus-smelling oil is common in lemons, oranges, and strains like Wrecking Ball and Citral Flo. In addition to acting as a mood booster, Limonene also makes it easier for other terpenes to be absorbed by the body, boosting their effects.

If you’re in search of more uplifting strains, then look for a strain with a heavy presence of Terpinolene. Found in lilacs, nutmeg, and in strains like Mountain Thunder and Golden Goat, Terpinolene not only acts as a mood-lifter but also as an antioxidant, is antibacterial, and has a herbal floral pleasant smell.

Pinene is the most common terpene in the world, found in pine needles, rosemary, and basil. Its fresh, distinct smell promotes alertness, and it has been found to have anti-inflammatory properties and is good as a bronchodilator (helps opens airways). It’s a top terpene in strains like Tres Kush and Mob Boss.

Caryophyllene is unique in that it is the only known terpene to also act as a cannabinoid as it binds to the CB2 receptor in our endocannabinoid system. It can have anti-inflammatory and antioxidant effects and helps aid digestion. It’s also found in cloves and cinnamon and is prevalent in strains like Gelato Cake and Jack Flash.

One of the most common terpenes found in cannabis, this hoppy, woody, and earthy terpene is also found in hops in beer, sage, and coriander. It’s also found in strains like Kosher Kush, and Bruce Banner.

So, the next time you see your favorite budtender, be sure to ask which terpenes are present in your favorite strains. Don’t be afraid to use that knowledge to branch out and try something new!