You don’t have to be a botanist to appreciate the plant we all know and love. Here are a few fun science facts about this fascinating plant.

1. Cultivators are obsessed with the plant’s sex

Cannabis plants are diecious – meaning there are both female and male versions of the plant. ‘It’s a girl!’ if wispy pistils (female plant parts) are present, whereas males have stamen (male plant parts). It’s the female plants that flower and produce the sticky buds we all desire, while males are really only valuable to growers that are breeding. Growers must identify and separate the girls and boys. One male plant in a room of girls can ruin an entire crop through pollination. How can this happen? If a female cannabis plant is environmentally stressed, it can become a hermaphrodite and have both female and male plant parts. 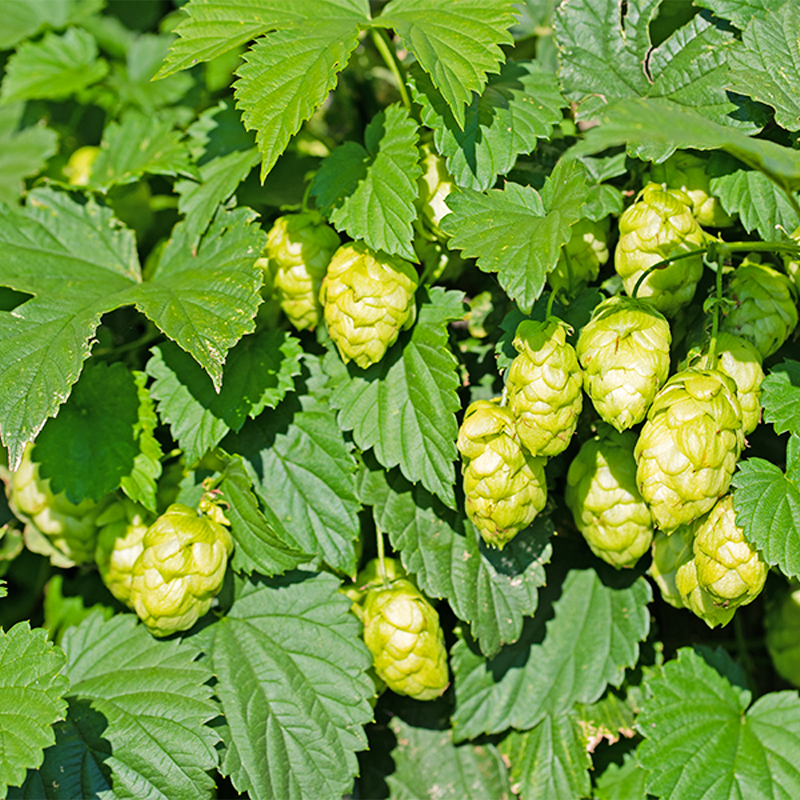 Didn’t know your favorite IPA and favorite bud were related? Dad and Dude’s Breweria introduced one of the first cannabis brewed beers, made with legal hemp oil, at the 2015 Great American Beer Festival in Denver. The taste was that of a traditional IPA, but with a smoother finish. The THC was stripped from the hemp so that consumers don’t get the high effects. Since Colorado is at the epicenter of craft brewing and also the mecca for recreational weed in the United States, look for more cannabis-infused craft beers in the future. 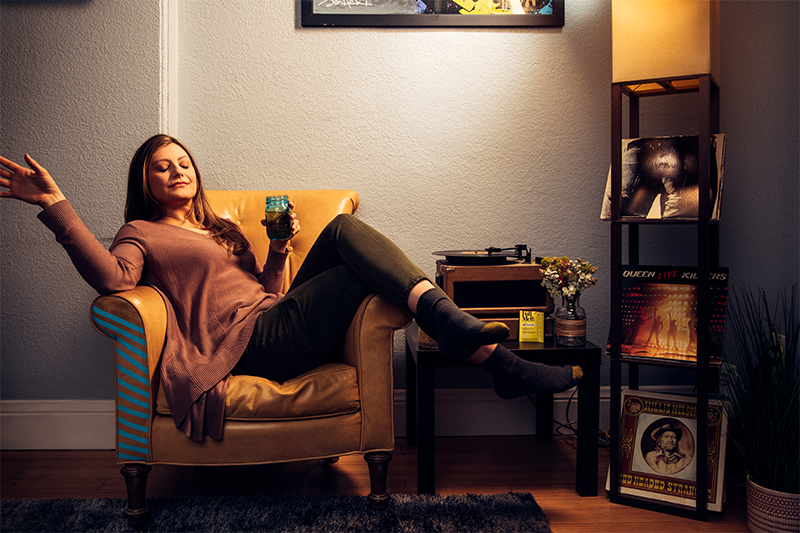 4. Women are more likely to develop a tolerance to THC.

Washington State University psychologist, Rebecca Craft, studied cannabis resistance in rats and in a 2014 study concluded that females are more sensitive to the pain-relief side effects of the cannabis plant, but are also more inclined to develop a higher tolerance. It’s mainly due to higher estrogen levels in women. Women are generally more sensitive to cannabis; the only area where men scored higher in this unique gender-based study was ‘having the munchies’.

It’s common to hear people talk about a preference for “indica” or “sativa” marijuana strains. However, after generations of cross-breeding, there really aren’t any true indicas or sativas anymore. Almost all strains these days are a hybrid mix of both, and are usually just dominant in either indica or sativa genetics. For example, a strain can be a 60/40 split indica to sativa. 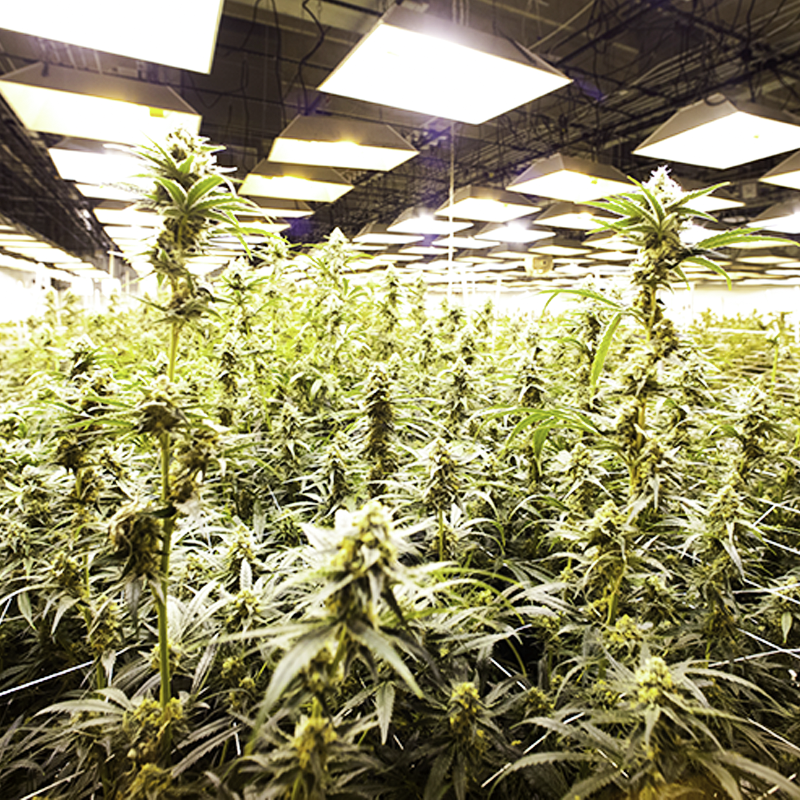 And, don’t forget about Ruderalis. It is the third species of cannabis that wasn’t identified until 1924 in Russia. Its name comes from the word “ruderal,” which means something that grows on rubbish. It’s wild cannabis that escaped human cultivation and was able to adapt to a more extreme environment. Unlike indica and sativa, ruderalis contains little THC.

6. Pot is short for Potiguaya.

Pot is one of the many terms used for cannabis that originated during the underground days of cannabis prohibition. The word is likely derived from the Mexican Spanish word “potiguaya,” the Spanish name for cannabis-infused wine or brandy. Can’t put that in your pipe and smoke it!

Industrial hemp contains little to no THC, usually .3% THC or less, and was widely used in colonial times to create fiber for rope, clothing, soaps and other products. In the 1700s it was so valuable that the state of Virginia paid farmers to grow it. Washington took advantage and applied for the bounty and grew the crop at his estate in Mount Vernon in what he called the Muddy Hole. There is no evidence that he intentionally grew cannabis for recreational or medical use or that he smoked it, rather just for useful industrial hemp products.